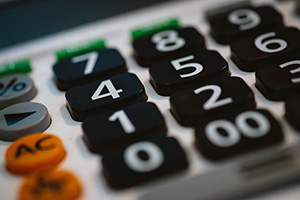 More research from the “The Final Report and Findings of the Safe School Initiative” by the Secret Service found in over 80% of the shootings, other people knew about the attack before it took place.

The Final Report also found in over 90% of the attacks, there was evidence of the attacker’s concerning behavior prior to the attack and that the attacker had a plan or was preparing to harm the target(s).

So WHY are hundreds of preventable attacks NOT being prevented?

The results are overwhelming that organizations and communities will continue to fail at preventing incidents, shooters, attacks, and tragedies as long as their focus is almost entirely on First Responders, Responding, and Security (reactive products and assessments). The “COSTS” associated with RESPONDING are enormous – lost lives, millions of dollars in immediate responses, millions of dollars in ongoing recovery costs, ongoing trauma/PTSD challenges, lawsuits, reputation damages, and ongoing of questions about the safety of your environment.

(Because the First Preventer information is sensitive, the overview will not be posted online and will only be sent to a validated e-mail address from an organization or from law enforcement.)

2016-10-20
Previous Post: Healthcare Security and Safety Week 2016
Next Post: Why Does Every Organization Need a Preventing Coach?