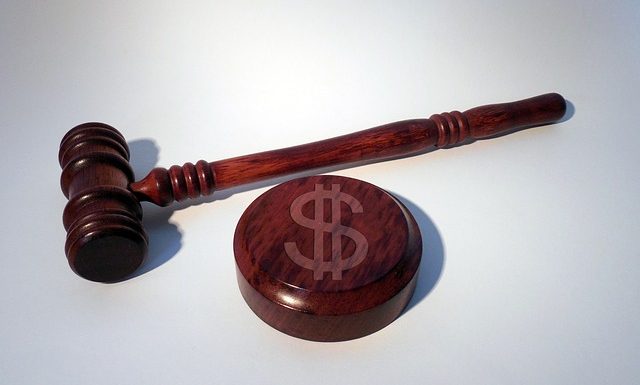 Attention: All Higher Education Chancellors, Presidents, Boards, Regents, Vice Presidents, etc. this court decision may be have just set a very important precedent for all Higher Education institutions when it comes to Preventing violence. Tyrell K. Okoro, 23, was awarded $823,869 for non-economic damages and $76,131 for medical expenses by a Baltimore jury on Sept. 7. Okoro’s complaint argued that, the university and its police officers “should have known that its failure to properly address violent crime on its campus had created an environment that would subject its students, including Okoro, to an unreasonable risk that they would become the victim of violent crime.” Okoro’s END_OF_DOCUMENT_TOKEN_TO_BE_REPLACED